Bubbees Farm is a small, independent, family-owned hobby farm, located on a 10-acre property in the thriving farming community of Pemberton, BC.

We specialize in growing all-natural hardneck and softneck varieties of garlic. We also manage four honey-bee hives for pollination and honey production, and raise a small herd of five Dexter cattle.

Our mission is to provide the public with exceptional naturally grown farming products through the use of sustainable biodynamic agricultural techniques, including crop rotation, interplanting, careful treatment of livestock, and the use of compost and manures. No synthetic fertilizers or pesticides are used at any point of our agricultural cycle.

These holistic practices enrich the health and fertility of the soil, and foster the development of a diversified, balanced farm ecosystem, which then serves to enhance the nutrition, quality, and flavour of the food being raised. 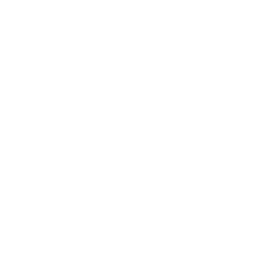 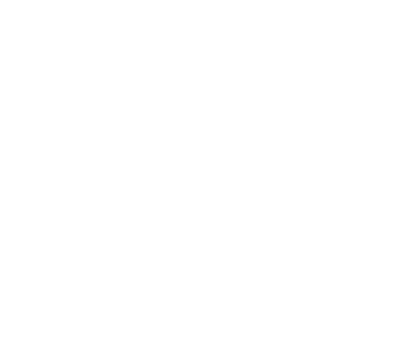 At Bubbee’s Farm, we strive to produce the highest quality, all-natural, chemical-free seed and table garlic available. We are currently growing four different varieties of garlic, including three different types of hardneck (one Italian Porcelain variety, and two distinct Rocambole varieties), and one variety of softneck (Artichoke).

The hardneck varieties are renowned for their rich, full-bodied, spicy flavour, while the softneck varieties are perfect for those who prefer something a bit milder. Our garlic is harvested and cured each summer and is available for purchase in September. Please contact us for further details.

Dexters are a breed of small, horned, dual-purpose cattle with Irish heritage. They are known for their gentle, friendly demeanor, and their modest size allows them to thrive and prosper on lesser quantities of feed and on smaller parcels of land than traditional breeds, making them the ideal cow for smaller scale, family-run farms such as ours.

Dexters produce consistently top-grade meat quality, with small, well-marbled cuts that are naturally lean, juicy, and tender. Our herd of five Dexters are grass-fed, free-range, happy cows that play an important role in the biodynamic cycle of our farm ecosystem.

We have small quantities of Dexter beef available for purchase each fall. Please contact us for further information and availability. 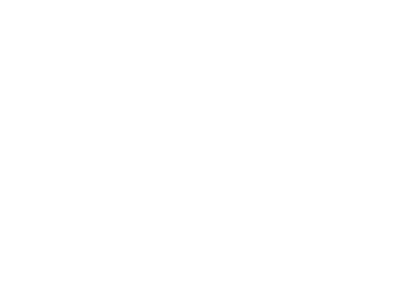 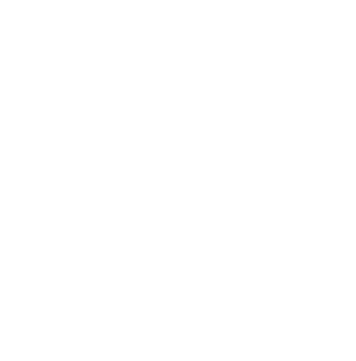 This year marks our fifth season of beekeeping at Bubbee’s Farm, a challenging labour of love that we’ve learned independently through the use of reference materials and good old trial and error! As part of the biodynamic cycle of our farm we use the bees for the pollination of our crops, and we also enjoy the bounty of the honey harvest during the winter months.

We manage four hives in total, and the raw honey is extracted and put into jars for sale to the public each fall. Bubbee’s Honey is a hot-ticket item that sells out every year, so please get in touch with us if you’d like to order some for yourself. 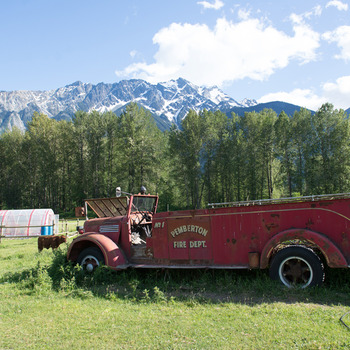 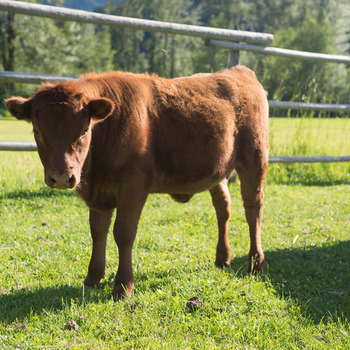 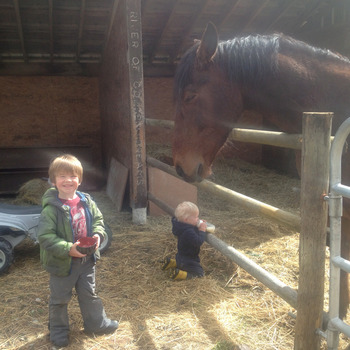 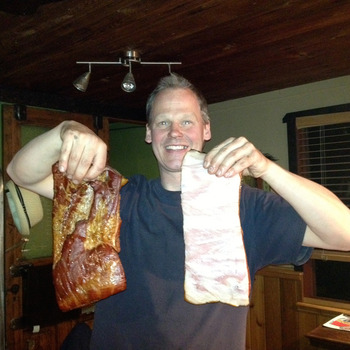 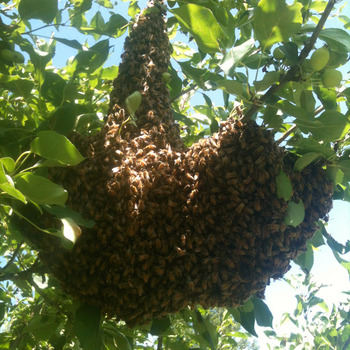 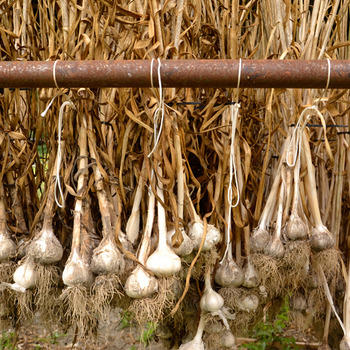 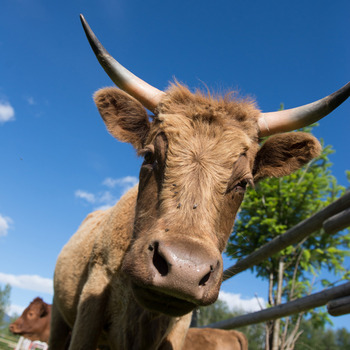 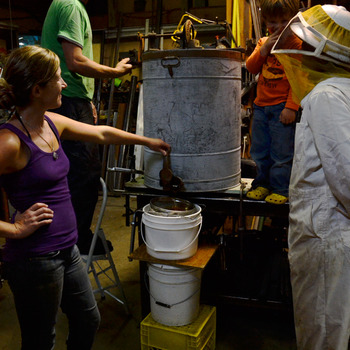 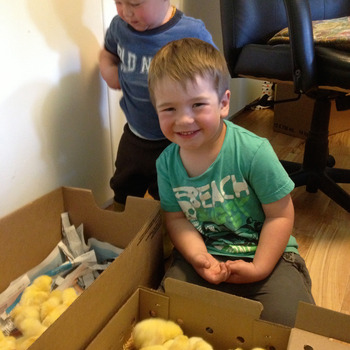 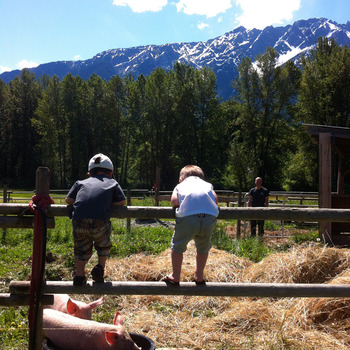 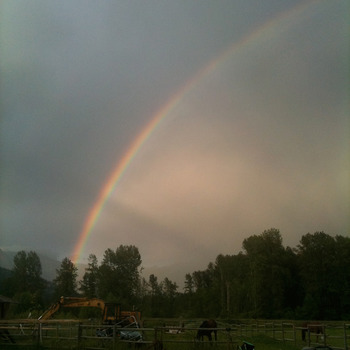 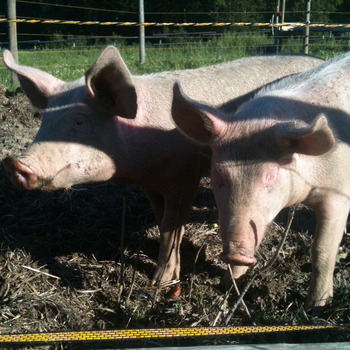 The story of Bubbees Farm began in the spring of 2005 when Jenny attended a party in Kyle’s shop and “accidentally” left her jacket behind, thereby requiring that the two of them get in touch afterwards so that she could retrieve it. This skillful use of the classic “leave behind” maneuver soon led to a romantic date at the annual Pemberton 4x4 Rally, which subsequently led to a glass of wine back at Kyle’s enchanting motorhome. A whirlwind romance quickly ensued.

Inspired by the potential of Kyle’s 10-acre property, Jenny immediately took over his garden and began transforming the space from a stock-car graveyard, littered with abandoned auto parts, into a horticultural paradise, rich with vibrant flowers and homegrown vegetables. Realizing that he had a true dream woman on his hands, Kyle proposed, and in 2007 they were married.

Not long afterwards, sparked by a mutual desire to produce affordable, nutritious food, and utilize the full agricultural capacity of their land, Kyle and Jenny made the (daunting) decision to begin formally engaging in the practice of farming. Knowing that they would eventually need to employ a cheap labour force in order to help their dreams succeed, they quickly produced two strong boys – Finlay (2008) and Tavish (2011).

Several years and countless lessons later, Bubbees Farm is a reality, producing a variety of exceptionally delicious food products that are renowned throughout the Pemberton Valley and beyond.

Where to find us

We are located on the mount currie side of the road at clover road in beautiful Pemberton, BC.